Note: If you're looking for methods on "how to bypass anti-virus software" - this page isn't for you. This is an analysis about the effects of using the differences in Metasploit framework encoders:

The Metasploit framework was used to generate a various combination of executable programs which would grant remote access (a 'backdoor') to the machine.

Upon the creation of each file, the output was uploaded to VirusTotal which was scanned using multiple anti-virus products to reveal if any vendor was able to detect the "malicious malware".

As Metasploit customizes the output it creates, various settings were altered slightly each time upon creation, thus making each output unique slightly. In this experiment there were:

By looping through each of the above, each time modifying it once, the result produced 6750 unique files (note: It's not the 'full' amount as some factors are OS dependant, example; you can't use a windows program for a Linux template).

Each file was then uploaded to VirusTotal, which scans the file using 44 anti-virus products (note: The signatures used on virustotal are more 'sensitive' rather than the ones found publicly. Therefore they have a higher detection rate). VirusTotal services was used to save time as it automates the whole procedure and creates a report rather than manually scanning each file ourselves with every vendor.

VirusTotal has a public API feature, so to take advantage of this, a script (bmmvtu.py), was developed to automate this procedure, allowing for multiple files to scanned without any interaction.

Below is a list of all the variables used:

The following bash commands where used:

Below is only sample of the collect results. Sorry for the low resolution! 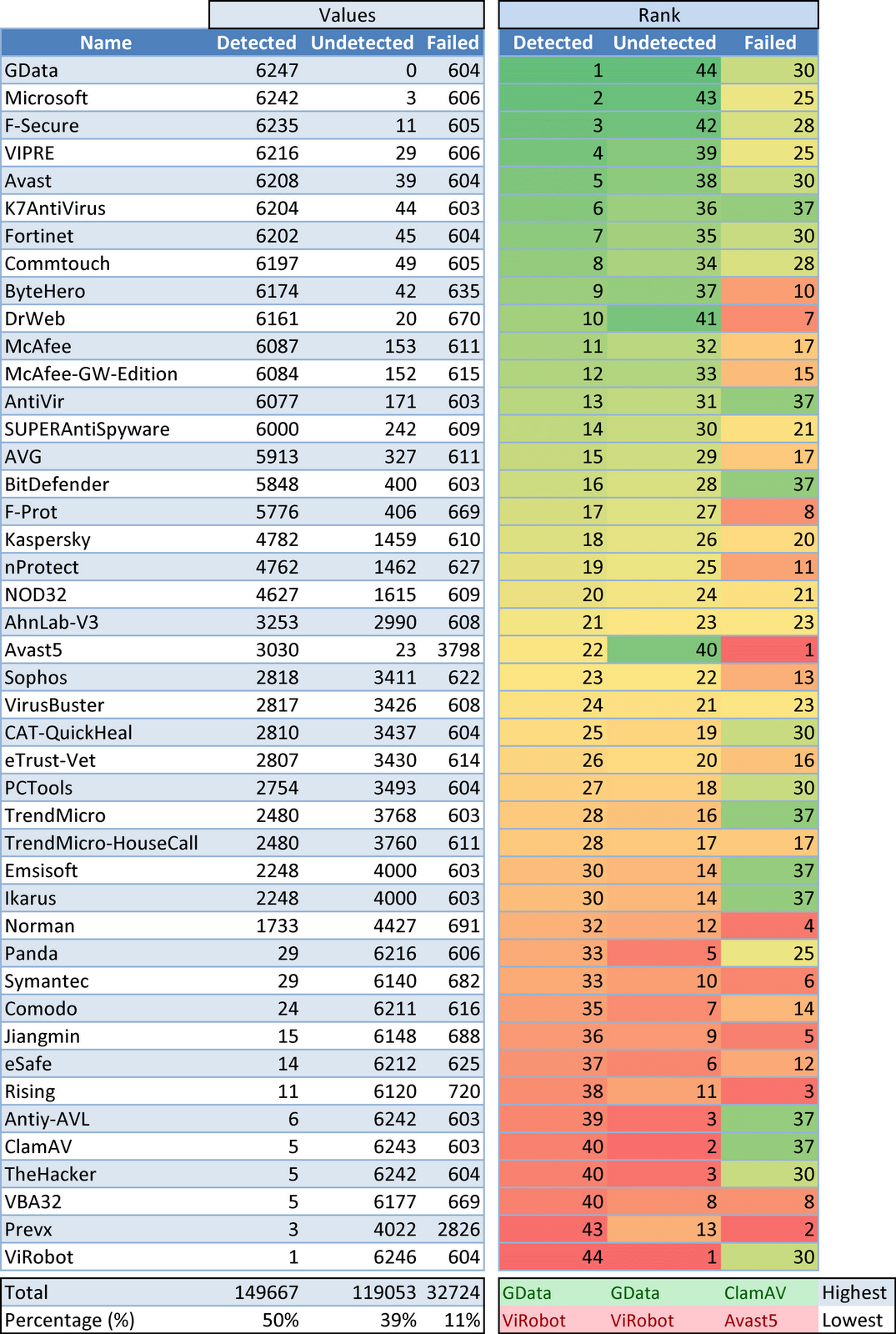 Graph 10 - When Encoders Where Higher Than "generic/none"

To take this further...